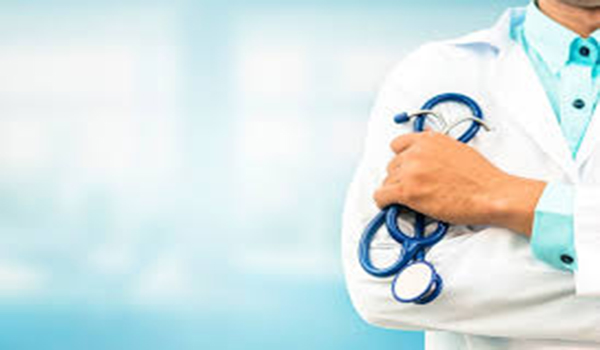 Rohit Shishodia
The junior and senior resident doctors and interns of Guru Teg Bahadur Hospital (GTBH), Delhi, have decided that they would not go on strike as they have been assured by the principal of University College of Medical Sciences (UCMS) on payment of two month pending salary on October 15, 2019.

Some of the junior and senior resident doctors get salary from GTBH while some get it from UCMS. Those who get salary from UCMS had planned to strike work against delayed and untimely payment of salary, from October 15, 2019.

On October 14, 2019, the doctors associated with UCMS had a meeting with the Principal of UCMS.

The doctors said that those who get salary from Delhi government get it on time but those who get it from UCMS face untimely payment of salary. This causes difficulties to the doctors as going without salary even for one month creates problems related to daily expenses.

They said that they have raised this issue with UCMS administration in the past but nothing has been done to tackle it.