Women humiliated during childbirth in Ghana, Guinea, Myanmar: WHO 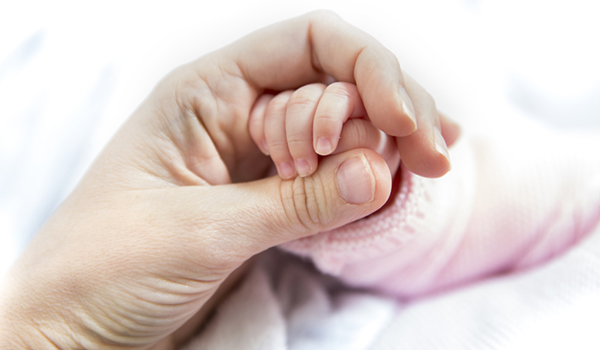 Rohit Shishodia
A World Health Organization (WHO) study has revealed that its own guidelines have been violated by the healthcare facilities in Ghana, Guinea, Myanmar and Nigeria while providing treatment to women during childbirth.

The study found that women, while getting care during child birth, have been slapped, punched and faced stigmatization, discrimination, physical and verbal abuse in these four low-income countries.

The study, which has also been published in Lancet, found that 838 (42%) of 2,016 women experienced physical or verbal abuse, stigma or discrimination.

The study revealed that 14% of women experienced physical abuse – most commonly being slapped, hit or punched. There were also high rates of non-consensual caesarean sections, episiotomies (surgical cuts made at the opening of the vagina during childbirth) and vaginal examinations, reads the study.

In addition to physical abuse, 752 (38%) of the 2016 women were observed to experience high levels of verbal abuse – most often, being shouted at, scolded and mocked. 11 women experienced stigma or discrimination, typically regarding their race or ethnicity.

The WHO has said that there is need to tackle mistreatment during childbirth and health systems must be made accountable. The UN agency has pointed out that sufficient resources must be in place to provide quality, accessible maternal healthcare and clear policies on women’s rights.

The WHO has said that health-care providers also need support and training to ensure that women are treated with compassion and dignity.

The strategies that can tackle the problem include redesigning labour wards to meet the needs of women, including allowing for privacy and labour companionship, improving the informed consent process around all medical interventions and providing sufficient mentoring and support for health workers to help them deliver better quality care.

They also include allowing all women who want one to have a companion of their choice with them throughout labour and childbirth and building public demand for high quality maternity services that provide women-centred care and do not tolerate any form of mistreatment.